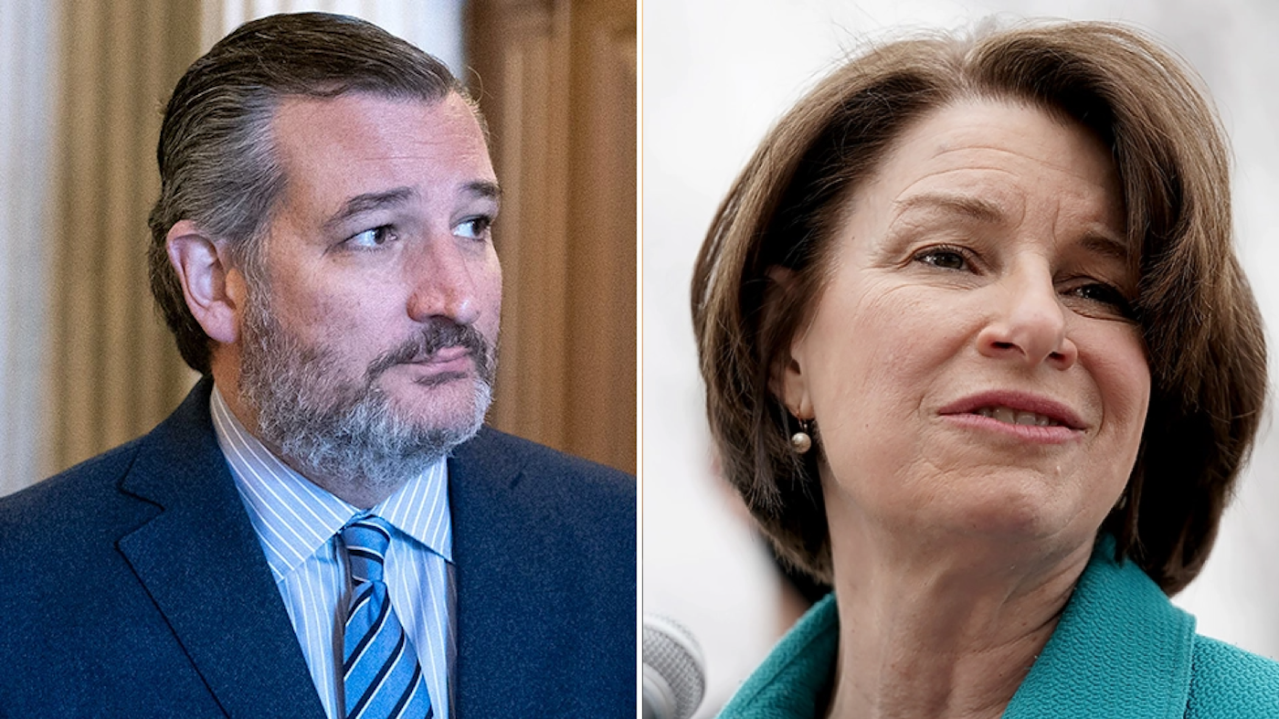 Correction: A prior model of this write-up misstated the name of the monthly bill. It is the Journalism Opposition and Preservation Act.

A invoice that would permit most information outlets collectively negotiate with dominant tech platforms for compensation to distribute their articles highly developed out of a Senate committee Thursday after Sens. Amy Klobuchar (D-Minn.) and Ted Cruz (R-Texas) struck a offer.

The Journalism Competitors and Preservation Act aims to enable community and smaller news shops negotiate by leveling the taking part in area with tech giants like Google and Facebook.

Thursday’s vote to advance the monthly bill out of the Senate Judiciary Committee adopted two months of negotiations in between Klobuchar and Cruz soon after the Democrat pulled a vote on her invoice at a markup before this month.

The invoice was pulled soon after an modification from Cruz about material moderation was adopted when Democrats were down a member with Sen. Jon Ossoff (D-Ga.) isolating in India with COVID-19.

“Platforms like Facebook and Google are counting on Republicans and Democrats becoming unable to place apart their discrepancies to concur on significant laws in the tech sector. This is our instant to prove them erroneous,” Klobuchar said at Thursday’s